Mysterious deaths surround an American ambassador. Could the child that he is raising actually be the Antichrist? The Devil's own son? 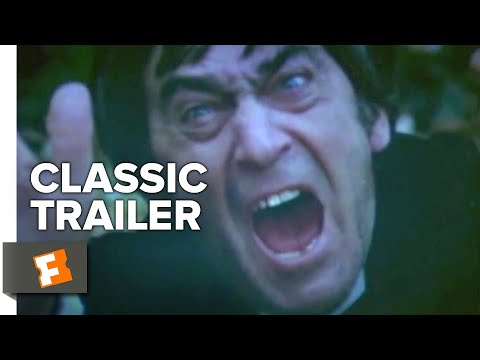 Instruktør: Richard DonnerManuskript: David SeltzerMedvirkende: Gregory Peck, Lee Remick, Harvey StephensResumé: Robert and Katherine Thorn seem to have it all. They are happily married and he is the US Ambassador to Great Britain, but they want nothing more than to have children. When Katharine has a stillborn child, Robert is approached by a priest at the hospital who suggests that they take a healthy newborn whose mother has just died in childbirth. Without telling his wife he agrees. After relocating to London, strange events - and the ominous warnings of a priest - lead him to believe that the child he took from that Italian hospital is evil incarnate. —garykmcd