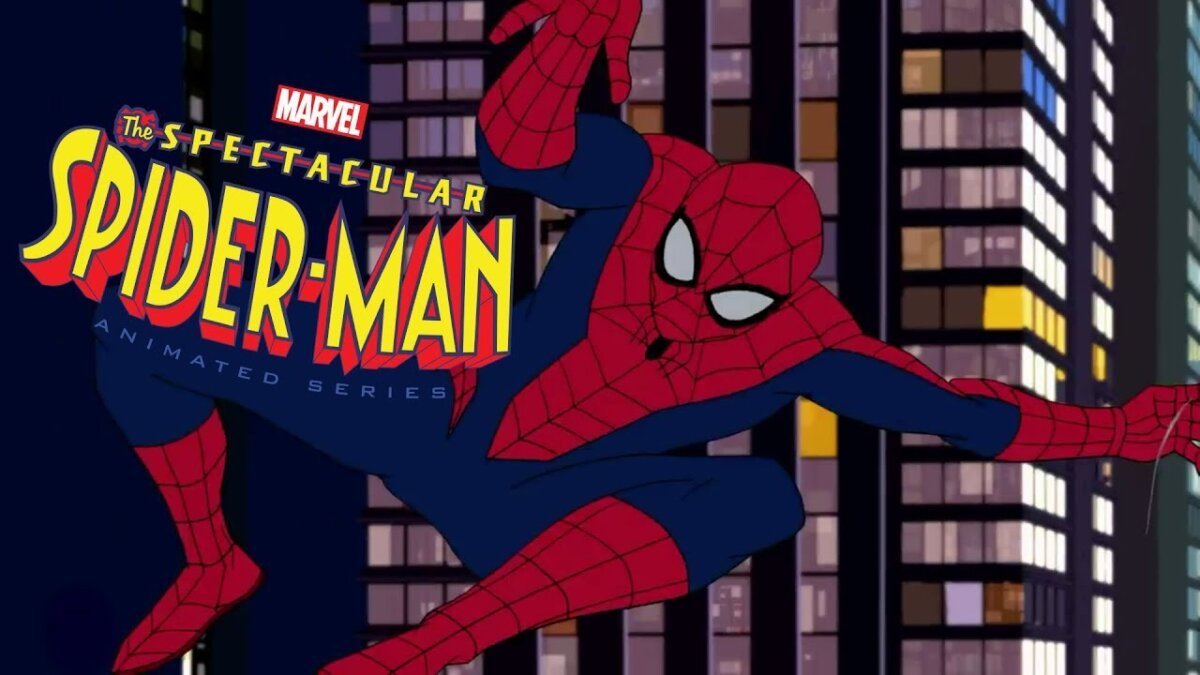 Taking place two weeks after the previous season, Spider-Man and Max Modell must save the Earth from an invasion of Klyntar summoned by Venom. Concurrently to all of this, Spider-Man and company must prove Max’s innocence after the latter is framed by Dr. Connors, eventually discovering that Norman Osborn has been pulling the strings following his near-death at the hands of Spider-Man and Hobgoblin. While they are able to expose Norman’s conspiracy and vanquish the Klyntar for good, the Spider Team’s victory comes at the cost of demolishing Horizon High. To keep the spirit of their former school alive, they convince Iron Man to help them fund a tech laboratory called Worldwide Engineering Brigade “W.E.B.” at an abandoned warehouse, with Peter believing that a bright future is ahead of them.