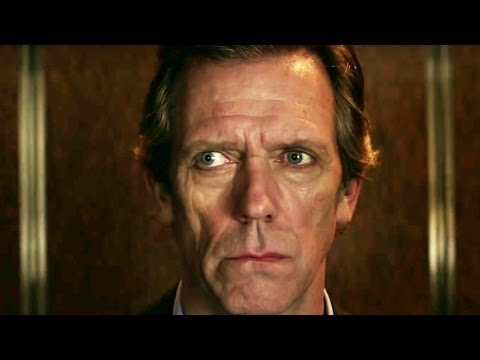 Manuskript: Alexandra Cunningham, Kem NunnMedvirkende: Hugh Laurie, Ethan Suplee, Greta LeeResumé: Modern day noir story about Psychiatrist Eldon Chance, who's in a rut. He's middle-aged, his wife wants a divorce, which might put a strain on his relationship with his astute teenage daughter he deeply cares about, and he's getting tired of his professional work. Chance's natural talent for psychoanalysis allows him to easily assess everyone that wants his help but that doesn't mean he can actually cure them or even help them. Everything changes however, when he meets mysterious and attractive Jaclyn Blackstone, who turns out to have both dark secrets and big psychological as well as private problems. But her most immediate problem is her abusive ex-husband Raymond Blackstone, who also happens to be a corrupt cop with connections. Chance falls for Jaclyn and becomes obsessed with helping her but he quickly realizes that he's in over his head. Help eventually comes in the form of a hulking man called D. While clearly a bit unhinged, asocial and disturbed, D is also highly skilled, calculated, smart and efficient and possesses huge knowledge of tactics, weaponry and hand-to-hand combat. He is also highly focused and loyal and agrees to help Chance find a way to deal with the new and dangerous situation he's put himself in over Jaclyn.