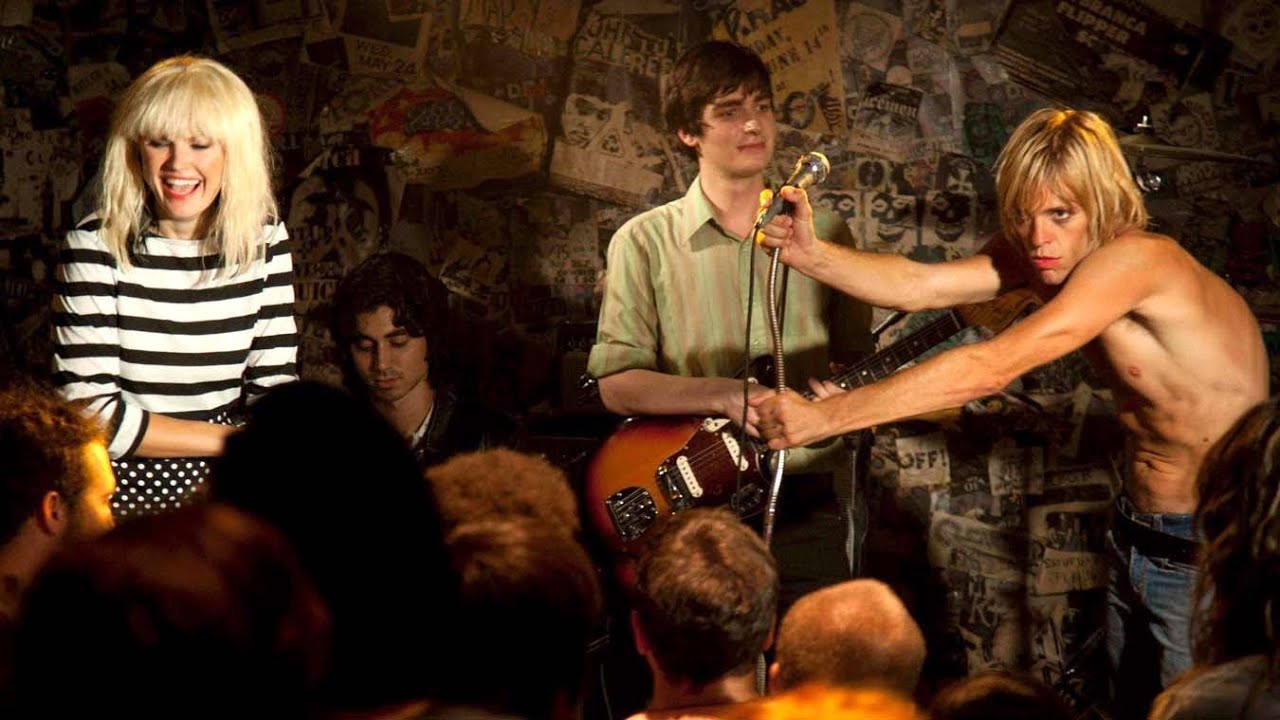 A look at the New York City punk-rock scene and the venerable nightclub, CBGB.

Instruktør: Randall MillerManuskript: Jody Savin, Randall MillerMedvirkende: Alan Rickman, Malin Akerman, Justin BarthaResumé: CBGB follows the story of Hilly Kristal's New York club from its concept as a venue for Country, Bluegrass and Blues (CBGB) to what it ultimately became: the birthplace of underground rock 'n roll and punk. When Kristal had difficulty booking country bands in his club on the Bowery he opened his doors to other kinds of rock music. Kristal had one demand of the acts he booked; they could only play original music. No top 40's, no covers. It was the credo he lived by, support the artist at whatever the cost. Hilly Kristal ironically became known as the godfather of punk giving a chance to such bands as Blondie, Television, Ramones, Talking Heads, Dead Boys and The Police. ?anonymous