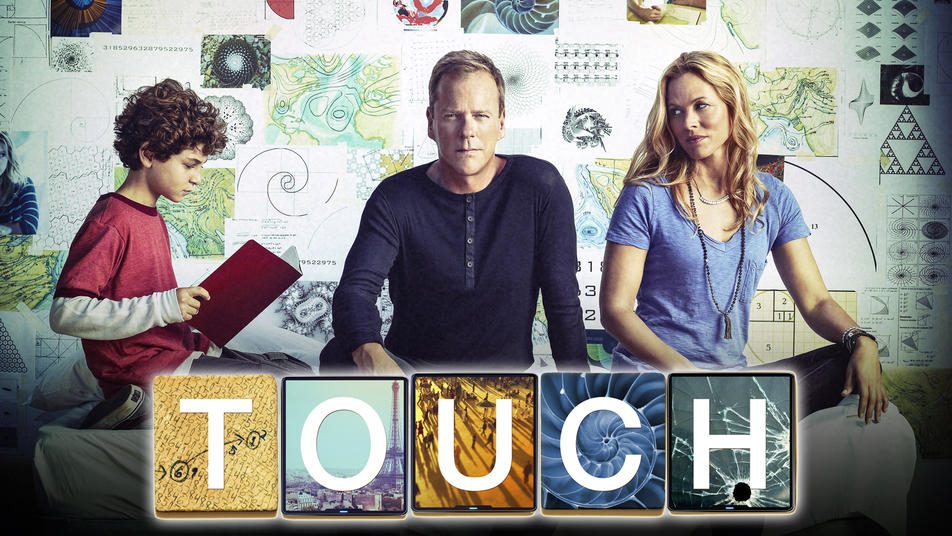 Manuskript: Tim KringMedvirkende: Kiefer Sutherland, David Mazouz, Gugu Mbatha-RawResumé: Widower Martin Bohm's wife, Sarah Bohm, died in the twin towers on September 11, 2001. Previously a newspaper journalist, Martin since has worked a series of odd jobs in trying to make sense of his life, which includes caring for his son Jake, who was born on October 26, 2000. Jake was diagnosed as autistic, primarily because he has never uttered a word, and has an aversion to being touched. But Martin begins to believe that there is more to Jake's life than meets the eye. Jake, using a series of numbers, leads Martin to discoveries about a certain equilibrium to the world. Martin may ultimately find out what Jake's grand purpose is, and why Jake was placed on the face of the Earth. —Huggo