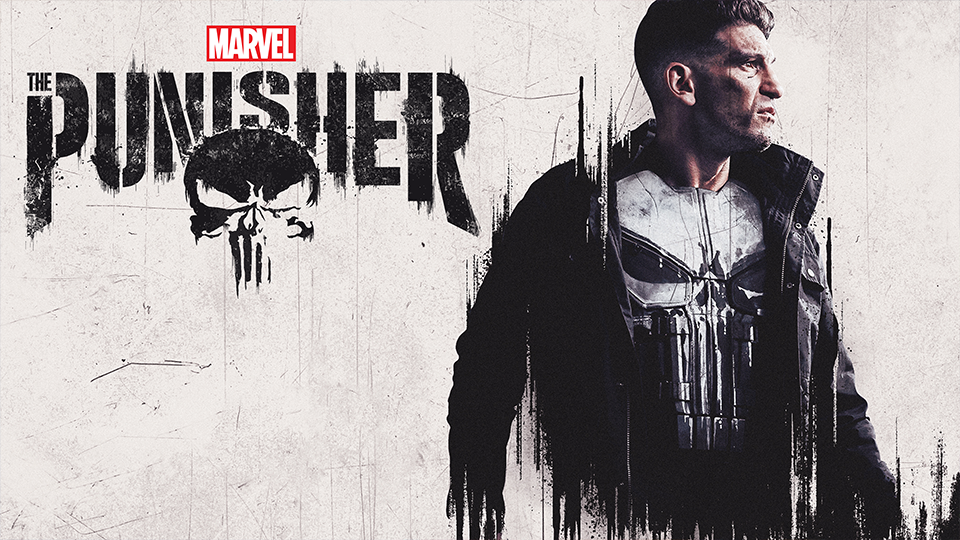 After the murder of his family, Marine veteran Frank Castle becomes the vigilante known as "The Punisher," with only one goal in mind: to avenge them. 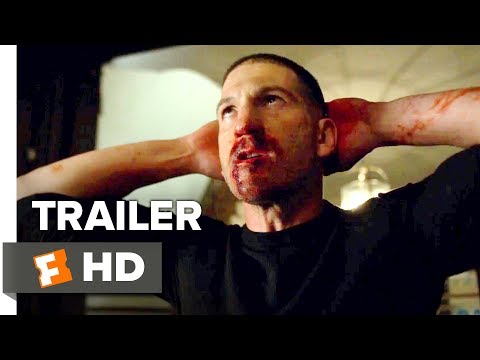 Manuskript: Steve LightfootMedvirkende: Jon Bernthal, Amber Rose Revah, Ben BarnesResumé: After exacting revenge on those responsible for the death of his wife and children, Frank Castle uncovers a conspiracy that runs far deeper than New York's criminal underworld. Now known throughout the city as The Punisher, he must discover the truth about injustices that affect more than his family alone. ?ahmetkozan