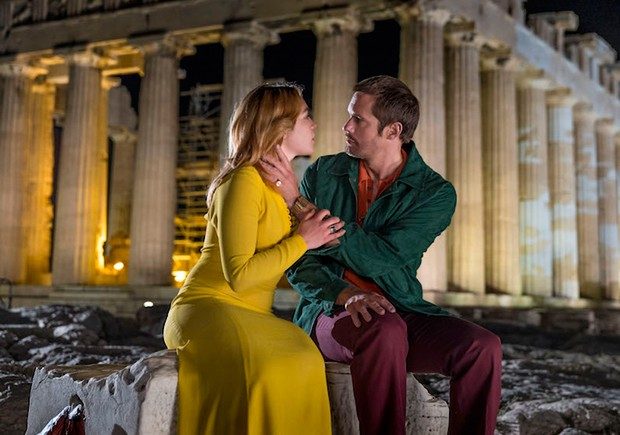 As a Palestinian assassin is targeting prominent Israelis, a young English actress is recruited by Mossad to infiltrate the assassin's terrorist cell, requiring all of her acting talents but also putting her at considerable risk.

Medvirkende: Simona Brown, Gennady Fleyscher, Clare HolmanResumé: A bomb, delivered in a suitcase, goes off inside the house of an Israeli attaché in West Germany. A team of Israelis seek to put an end to the increasing number of bombings, all of which are masterfully thought out by an elusive Palestinian. The Israelis identify an eccentric English actress and manage to turn her into one of their agents, with whose help she brilliantly wins the confidence of the Palestinian network until she is accepted as one of their own. —r_tripleus