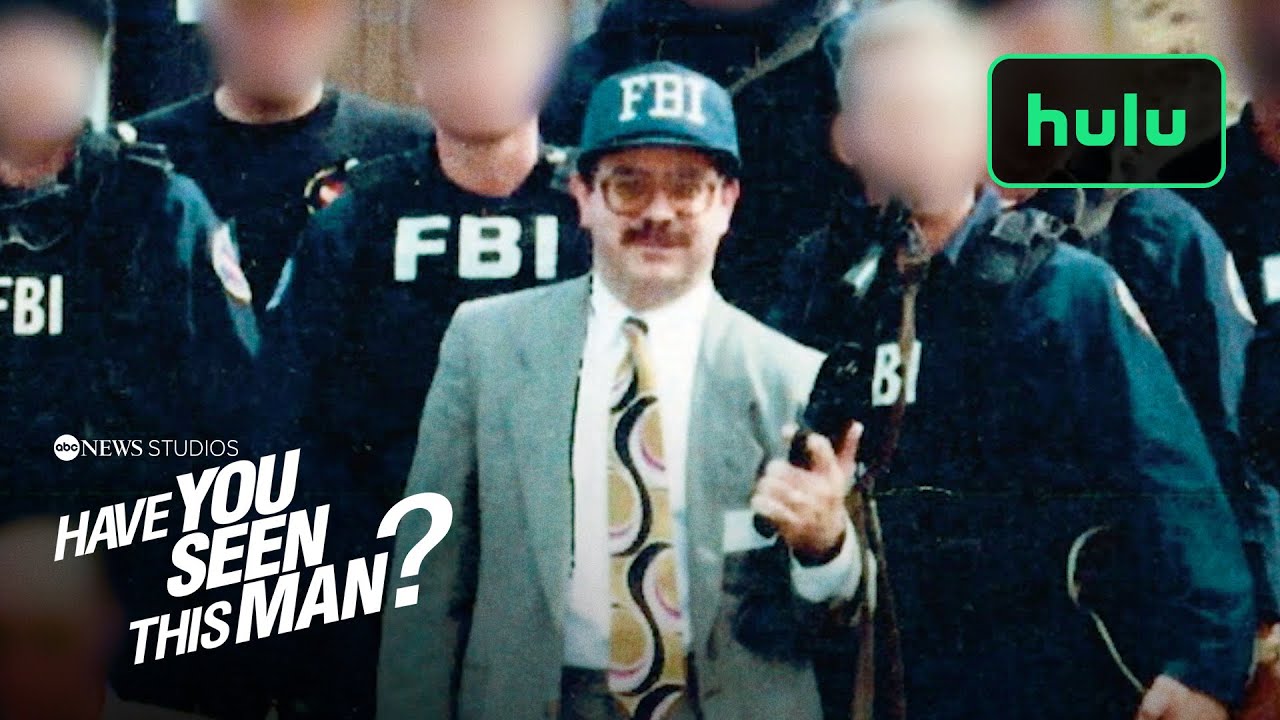 On a brisk day in November 1998, a doughy balding Brooklyn computer salesman was supposed to report to prison to begin serving a 17-year sentence. He rented a Ford Taurus. Drove to Queens to turn in the ankle monitor he had been wearing. He took $600 out of an ATM. Headed to JFK airport. And vanished. His name was John Ruffo. The crime he had committed was outlandish. Using forged documents and fake corporate seals, he persuaded banks to loan him $350 million. He invented a nonexistent proposition that he called “Project Star” and he used the money to gamble the millions on the stock market, becoming one of Wall Street’s high-rollers. When the FBI caught wind of his swindle, they set up a sting. At his sentencing, prosecutors made an unthinkable mistake. They agreed to let John Ruffo drive himself to prison. What followed was one of the longest and most challenging manhunts in the history of the U.S. Marshals Service. We discover a man whose life was a hall of mirrors. Secret identities, unlikely affiliations, and bogus companies are uncovered. Was he secretly helping an elite unit of FBI spy-hunters lure Soviet scientists to defect? Did he cut a deal with the mob to help him disappear? Was that him, seated behind home plate at Dodger Stadium? We join the chase as the Marshals try and resolve a case that has baffled and bewildered generations of their colleagues, crossing the globe to ask one pressing question: Have you seen this man? 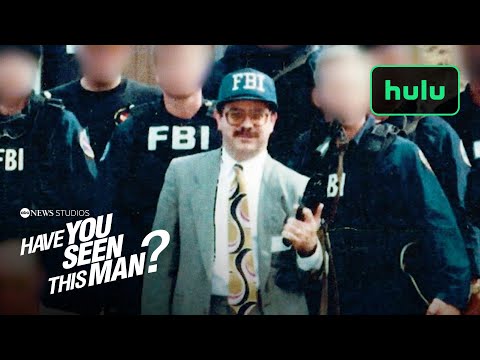 Have You Seen This Man? | ABC News Hulu Original

Have You Seen This Man? Disney+ STREAM HER
Dokumentar