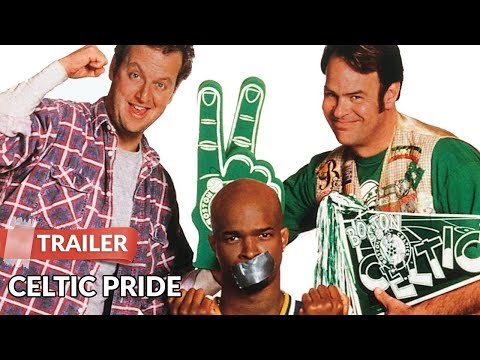 Instruktør: Tom DeCerchioManuskript: Judd Apatow, Colin QuinnMedvirkende: Damon Wayans, Daniel Stern, Dan AykroydResumé: The National Basketball Association play-offs are taking place, and the Boston Celtics are facing the Utah Jazz in a crucial series. This is also the last year that any games will be played in the Boston Garden, which is going to be torn down after the end of the season. Mike and Jimmy, two die-hard sports fans who will risk anything for the Celtics to win, are really getting into the games. The Celtics would be a sure win if it weren't for Lewis Scott, the cocky, loud-mouth star of the Jazz. After Scott himself punishes the Celtics in a bad loss, Mike and Jimmy decide to take things into their own hands by kidnapping Scott and holding him until after the crucial game takes place. —Anonymous