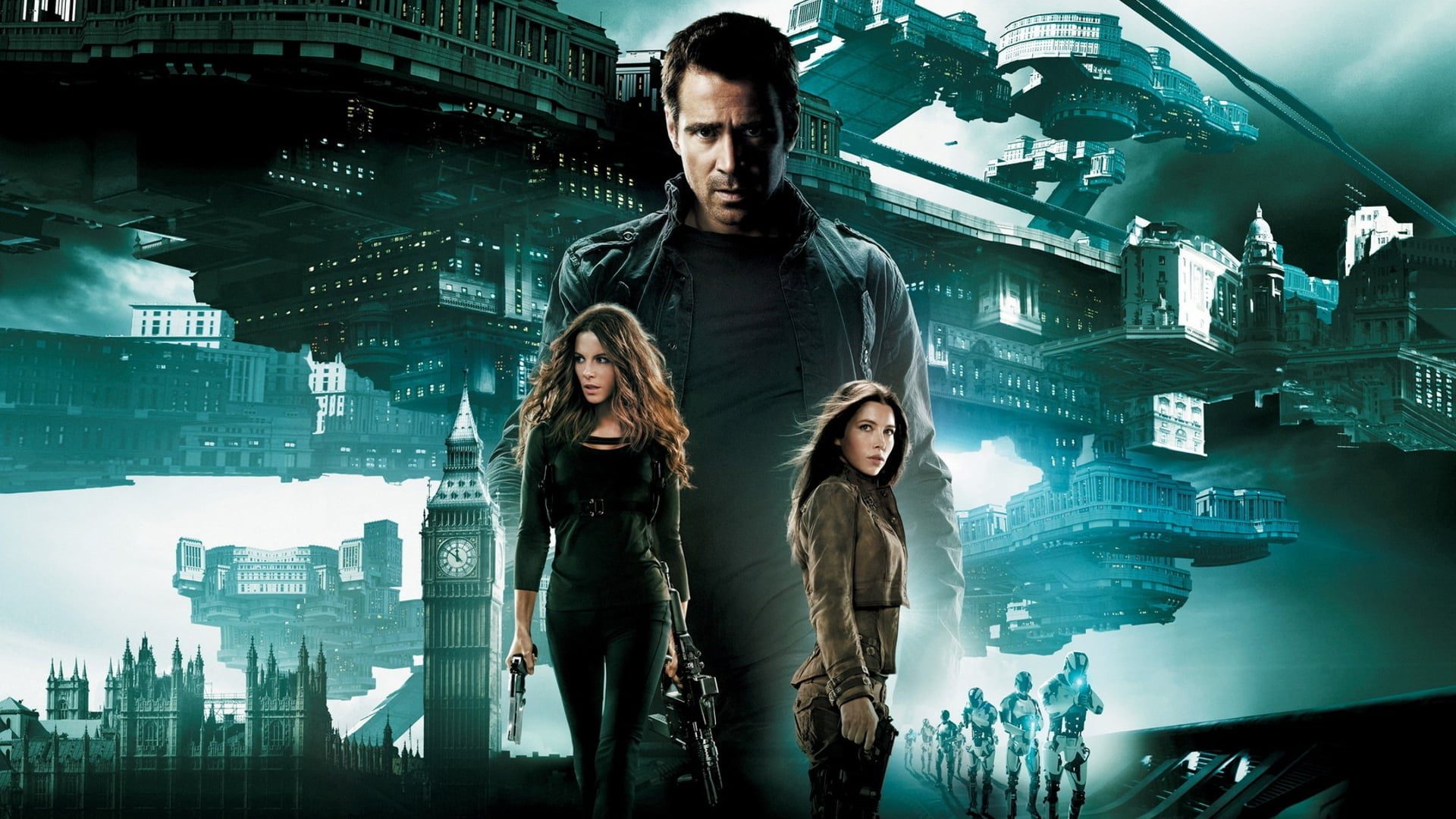 A factory worker, Douglas Quaid, begins to suspect that he is a spy after visiting Rekall – a company that provides its clients with implanted fake memories of a life they would like to have led – goes wrong and he finds himself on the run.

Instruktør: Len WisemanManuskript: Kurt Wimmer, Mark Bomback, Ronald ShusettMedvirkende: Colin Farrell, Bokeem Woodbine, Bryan CranstonResumé: A remake of the film Total Recall (1990), author Philip K. Dick's classic Sci-Fi short story We Can Remember It for You Wholesale returns to the big screen starring Colin Farrell, Bryan Cranston, and Kate Beckinsale, and directed by Underworld's Len Wiseman. The planet has been decimated by chemical war in the late 21st century, leaving only two nations -- the United Federation of Britain and the Colony. Douglas Quaid (Farrell) is a factory worker with a stable job and a loving wife (Beckinsale), but upon learning that a company named Rekall could grant him the memory of the ultimate espionage adventure, he decides to take a virtual vacation. But in the midst of having the new memories implanted, something goes haywire. He's branded a spy, the authorities close in, and he quickly flees for his life. Later, Quaid discovers that his life and memories were implanted. He joins forces with rebel soldier Melina (Jessica Biel) on a mission to track down Matthias (Bill Nighy), the head of a resistance movement that's been labeled a terrorist organization by the tyrannical Chancellor Cohaagen (Bryan Cranston). Cohaagen seeks to control the entire free world. The harder Quaid fights to defeat him, the clearer it becomes that his memory had been altered long before he walked into Rekall.