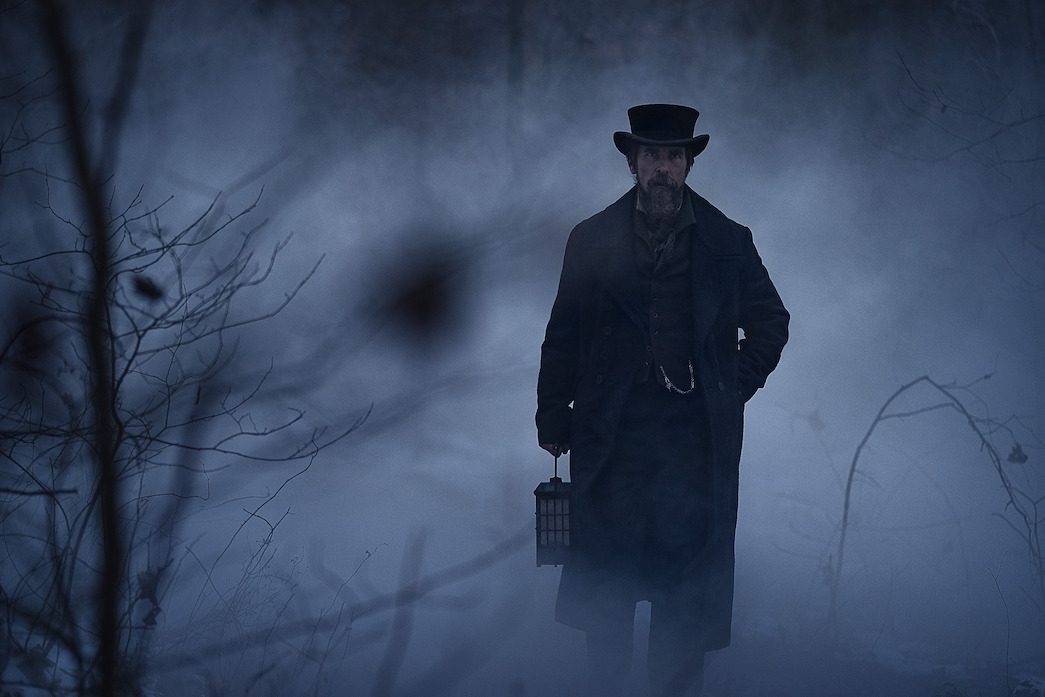 The Pale Blue Eye is a project Scott Cooper has wanted to helm for more than a decade. The film is a Gothic thriller that revolves around a series of fictional murders that took place in 1830 at the United States Military Academy West Point and surrounds a young cadet the world would come to know as Edgar Allan Poe, played by Harry Melling. Christian Bale portrays retired detective Augustus Landor, tasked with investigating the murders. The Pale Blue Eye is based on Louis Bayard’s bestselling novel of the same name. Bale is producing alongside director/writer Scott Cooper, John Lesher and Tyler Thompson of Cross Creek Pictures.