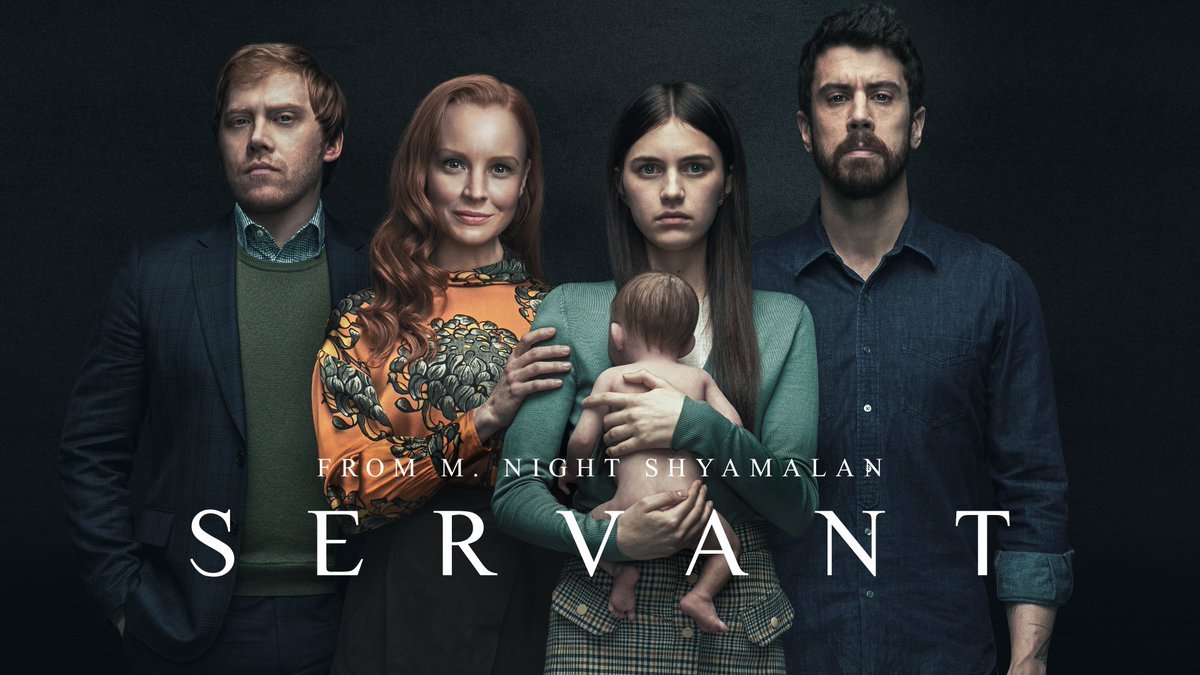 The 10-episode third season of “Servant” will debut with the first episode on Friday, January 21, 2022, followed by one new episode weekly, every Friday.

From executive producer M. Night Shyamalan, “Servant” follows a Philadelphia couple in mourning after an unspeakable tragedy creates a rift in their marriage and opens the door for a mysterious force to enter their home. 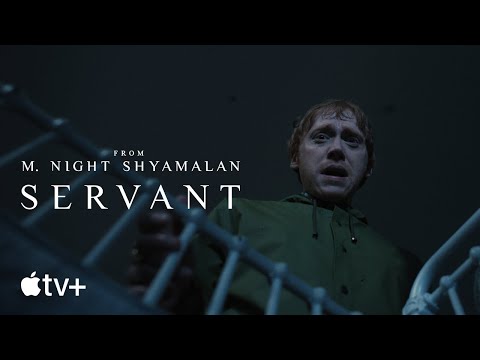