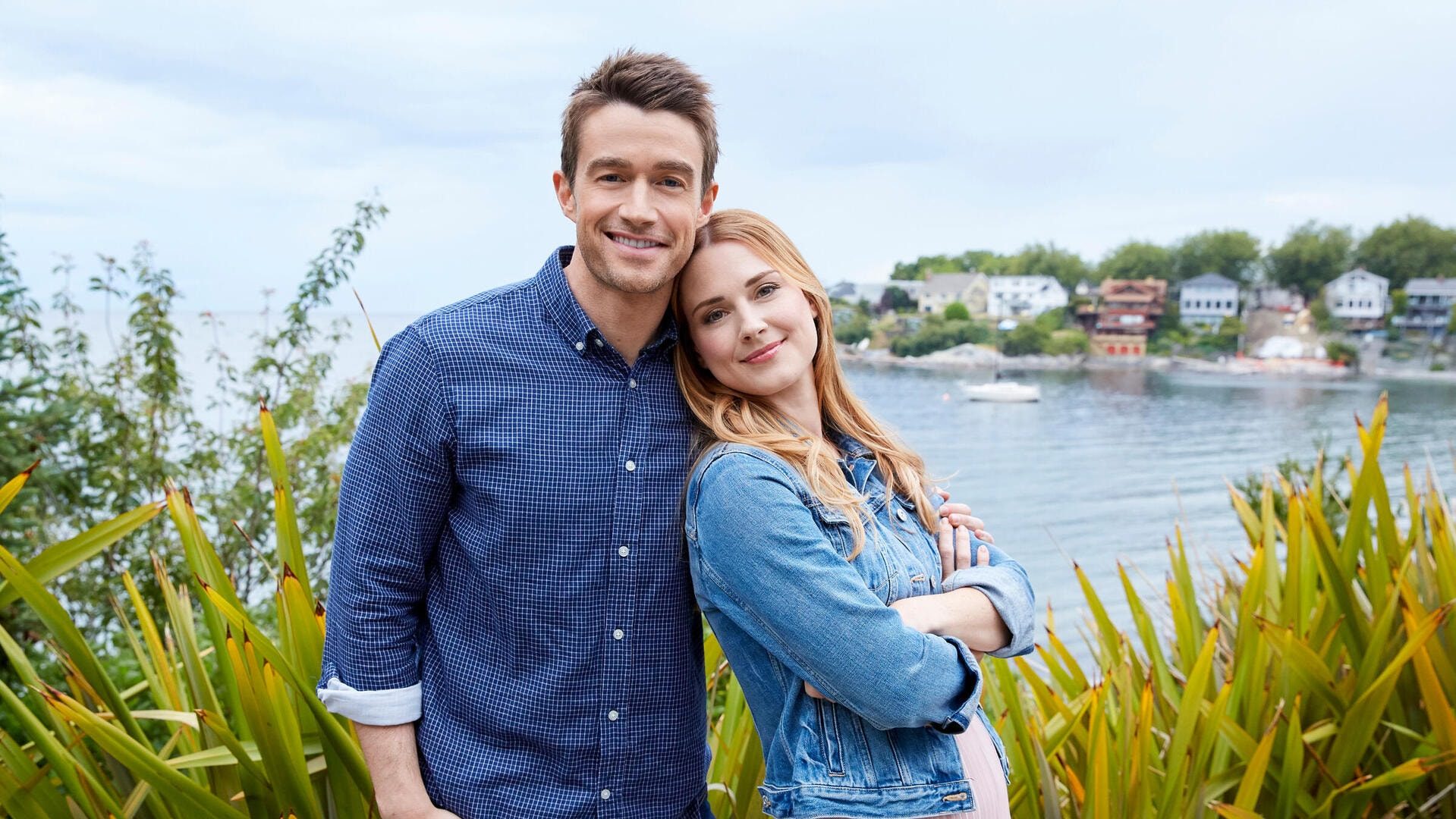 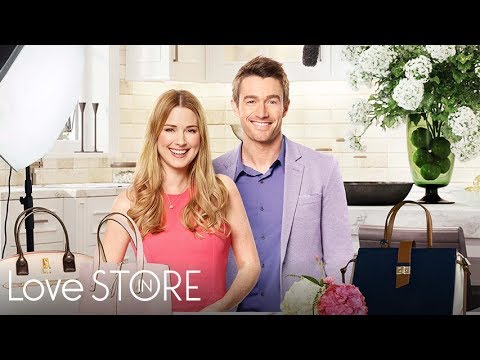 Instruktør: Paul ZillerManuskript: Joie BotkinMedvirkende: Alexandra Breckenridge, Robert Buckley, Lisa ChandlerResumé: Terrie Carpenter and David Crabtree are two of the most popular segment hosts on the SHC aka Shopping from Home Channel. They have an antagonistic professional relationship in being opposites in the way they approach their job. Terrie likes to be prepared in knowing product specs, David who accuses her of being boring in her striving to have an air of perfection. David has a devil may care attitude, his catch phrases, which he didn't even write himself, Terrie finding pretentious in wanting to come across as every viewer's best friend. They and the rest of the staff at SHC discover that the rumors that have been circulating around the station are true: that SHC's founder Sharon St. Clair, who still hosts the prime time spot segments, including the Monthly Pick, which pulls in quadruple the viewership of any other segment, is retiring, she and the Board who will make the decision of her replacement both as host for those lucrative time slots, and as head of the company. Terrie and David are among those on the short list of candidates. With each having a very specific and different demographic as their primary viewers, Sharon suggests the two of them start co-hosting some segments, which become popular not only as each is able to pull in her/his regular viewers, but additionally others who enjoy watching their banter stemming from those differences. They both want to succeed even in this situation in striving for the top job, which leaves them in the dichotomy of trying to work together while having that strain of competing. That fine line between hate and love may be crossed as they get to know each other better, which is only complicated by that competition, and the return of Terrie's most recent boyfriend Noah, who Terrie believed would ultimately become her husband before he suddenly broke up with her after two years of dating. —Huggo