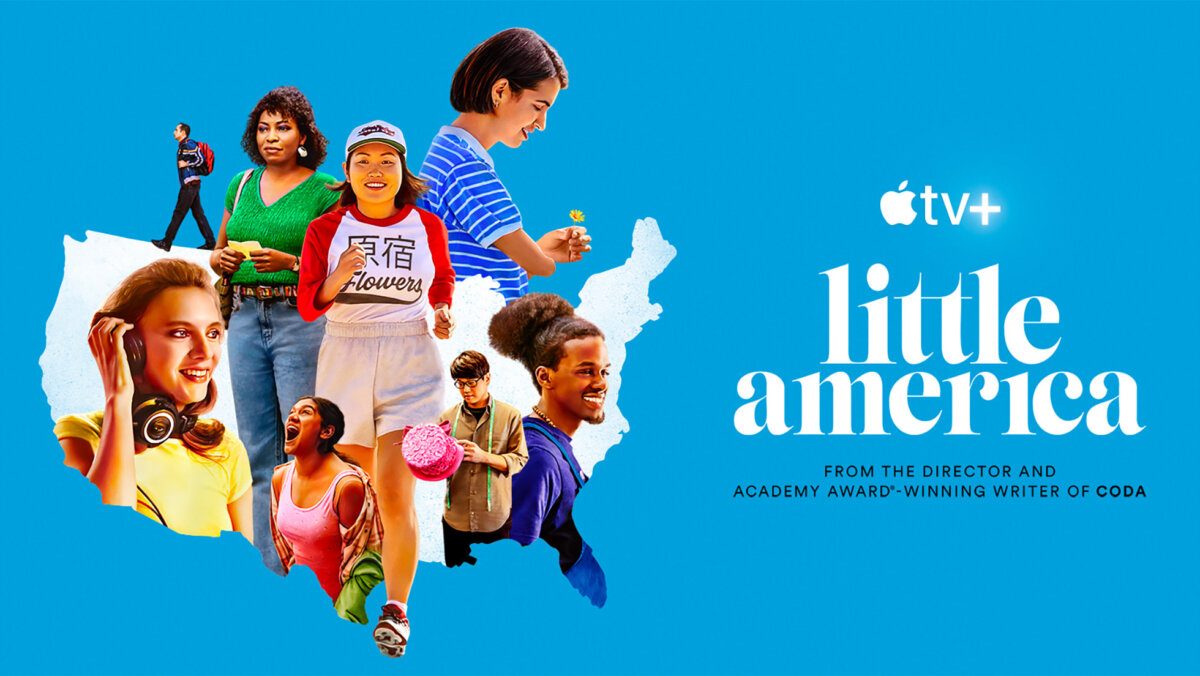 The second season of the series will explore eight incredible stories inspired by real people from around the world, including a Belizian woman (Stacy Rose) who works for a Hasidic family in New York, a Korean man (Ki Hong Lee) who makes hats for the Black church community in 1980s Detroit, and the story of a 40-something Japanese woman in Columbus, Ohio (Shiori Ideta) whose dream is to assemble an all-women’s baseball league to fulfill her lifelong passion for the sport. 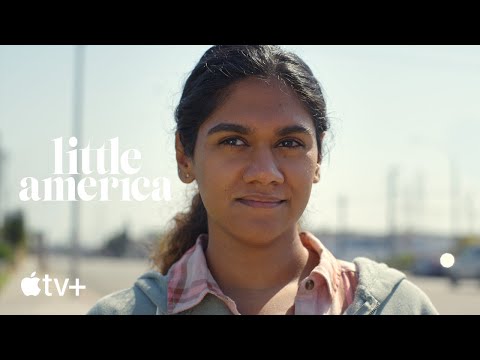