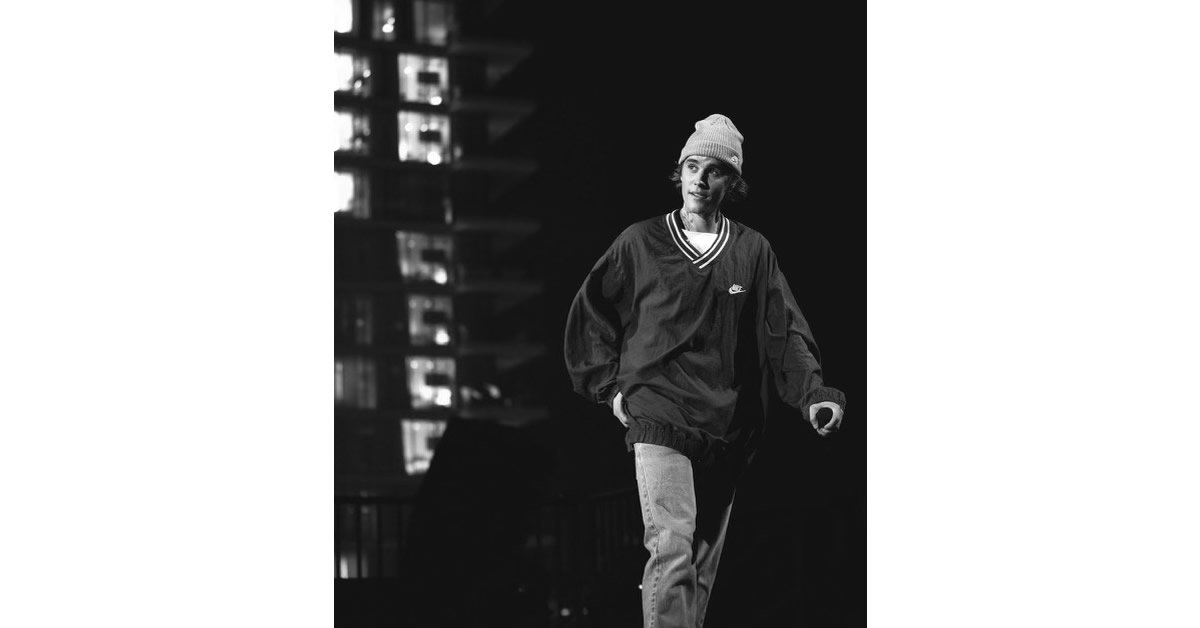 Justin Bieber: Our World takes viewers backstage, onstage, and into the private world of the musical icon as he prepares for his unprecedented concert, “T-Mobile Presents New Year’s Eve Live with Justin Bieber.” After a three-year hiatus from a full performance, and with concert venues shut down due to the pandemic, Bieber delivers an electrifying show to close out 2020 on the rooftop of the Beverly Hilton Hotel for 240 invited guests—and millions of fans across the globe watching via livestream. The film follows Bieber and his close-knit team in the month leading up to the show, as they rehearse and construct a monumental stage while adhering to strict health and safety protocols. The film also captures personal, self-shot moments between Bieber and his wife Hailey.

“Performing live and connecting with my fans through music is deeply meaningful to me,” said Bieber. “Especially during the past year, being able to provide a service and share my gifts to bring some happiness to people during such a sad and scary time has meant the world to me. This film documents an intense and exciting time, preparing for a return to the stage during this season of real uncertainty. Coming together with my team, overcoming the obstacles, and delivering a special show, surrounded by friends and family; it’s all here.”

Ratner added, “I couldn’t be prouder of our continued partnership with Justin as well as the SB Films team and the collaborative effort by all to make this project possible. Amazon Studios is the ideal partner to share this inspiring and feel-good film on a global scale. Make sure to watch it with the volume maxed out.”

“Justin Bieber: Our World is a raw and unprecedented snapshot of Justin and those closest to him during a pivotal time in his life and career,” said Jennifer Salke, head of Amazon Studios. “Filmmaker Michael D. Ratner has beautifully captured Justin’s spirit through rare moments both on and off stage. We are excited to invite Bieber fans around the world to experience what is a truly intimate portrayal of one of the world’s most iconic musicians.”

Global superstar Bieber recently reached #1 on the Billboard Hot 100 for the second time in eight months with “Stay,” his smash collaboration with The Kid LAROI. His eighth career #1 single, “Stay” made history, as Bieber became the youngest solo artist ever to reach 100 hits on the chart. His certified-platinum hit “Peaches” debuted at #1 on the Hot 100 and hit #1 on both the Top 40 and Rhythmic Airplay charts. “Peaches”—with more than 1.5 billion streams worldwide—is the latest single from Bieber’s global #1 album Justice, his eighth album to debut at #1 on the Billboard200. Earlier this year, Bieber made history as the first male solo artist to debut at #1 on both the Billboard 200 album chart and Billboard Hot 100 singles chart. When it debuted, Justice was the most-streamed album in 117 countries worldwide and has accumulated over 6 billion streams to date. With over 75 billion career streams and more than 70 million albums sold worldwide, Bieber reigns as one of the biggest artists in the world. He is the #1 artist on YouTube, with over 60 million subscribers worldwide, and is the #1 artist on Spotify global with over 75 million monthly listeners. 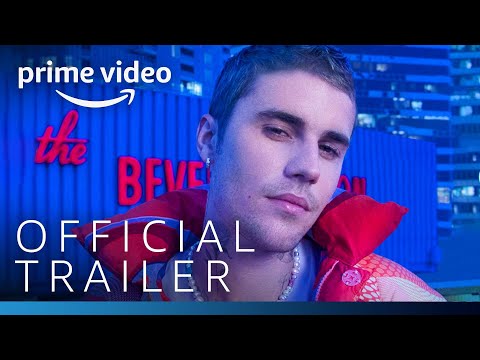