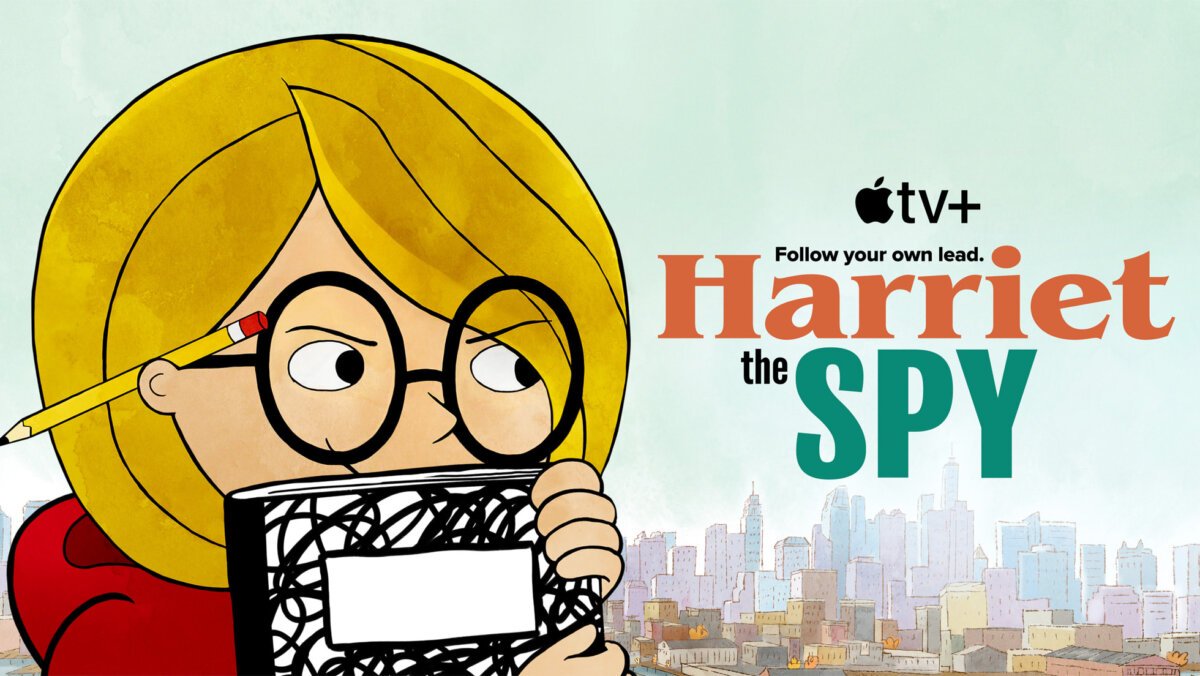 Apple TV+ have announced the premiere date for “Harriet the Spy,” and debuted the trailer showcasing a glimpse at the first animated adaptation of the iconic children’s novel chronicling the coming-of-age adventures of the irrepressible Harriet M. Welsch. Produced by The Jim Henson Company, the animated series stars acclaimed actor Beanie Feldstein as Harriet, a fiercely independent and adventurous 11-year-old girl, alongside Emmy Award winner Jane Lynch as Ole Golly, Harriet’s larger-than-life, no-nonsense nanny. The first half of the series (five episodes) debuts on Apple TV+ on Friday, November 19, 2021, and the second half will return with additional episodes in spring 2022.

Set in 1960s New York when the original book was published, “Harriet the Spy” follows the outspoken and perpetually curious 11-year-old Harriet M. Welsch. More than anything, Harriet wants to be a writer, and in order to be a good writer, she’ll need to know everything. And to know everything means she’ll need to spy … on everyone! Joining Feldstein and Lynch, the series features Lacey Chabert as Marion Hawthorne, the ringleader of a group of popular girls at Harriet’s school, and additional voice cast Kimberly Brooks, Crispin Freeman, Grey Griffin, Bumper Robinson and Charlie Schlatter. 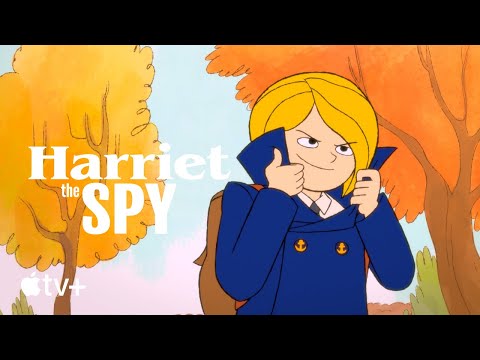