Under the watchful eye of the Feds, Beth, Ruby and Annie consider the perks and pitfalls of their work — all while Dean and Stan do the same. 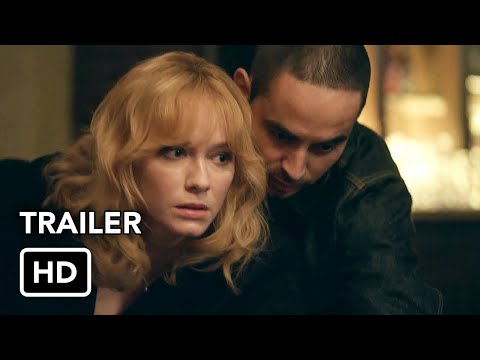 Manuskript: Jenna BansMedvirkende: Christina Hendricks, Retta, Mae WhitmanResumé: The series follows three suburban Michigan mothers, two of whom are sisters, who are having a hard time trying to make ends meet. They are tired of having everything taken away from them so they decide to pull off an unlikely heist by robbing a supermarket, only to discover that they're in for more than they bargained. Their successful robbery attracts the attention of the store manager after he recognizes one of the women, but for a different reason altogether than just the money. —caitlindeyo