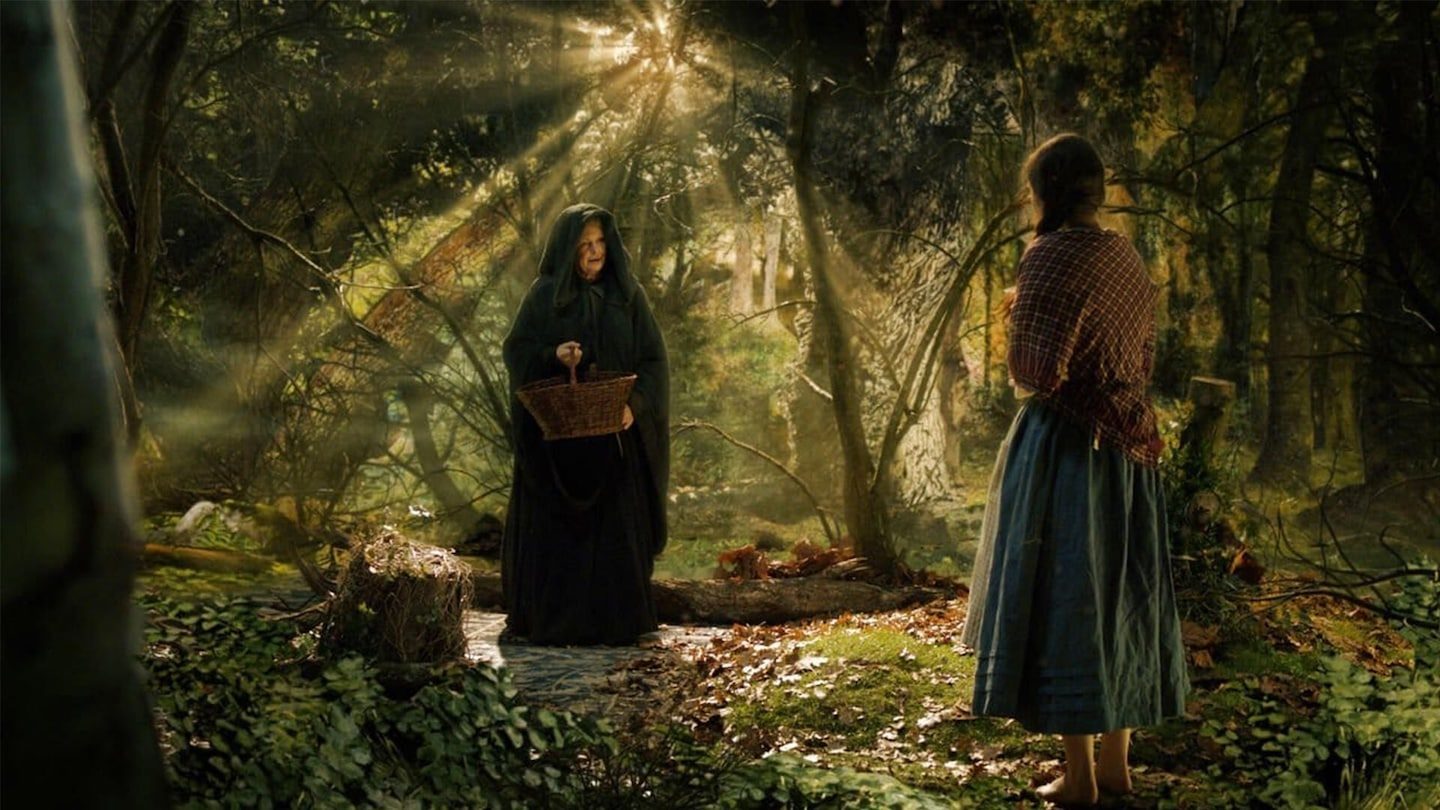 Instruktør: Peter Flinth, Ghita NÃ¸rbyManuskript: Per Brink Abrahamsen, Hans Christian Andersen, Margrethe IIMedvirkende: Stine Fischer Christensen, Jens JÃ¸rn Spottag, Benedikte HansenResumé: A little Princess, Elisa, is living happily with her eleven brothers when their father, the old King, remarries. Bedazzled by his new Queen's beauty and powers of enchantment, he sends Elisa away. Meanwhile the Queen transforms her brothers into swans. When Elisa returns as an adult, her father is unable to recognize her, and she is hounded out of the kingdom. With the help of an old woman, the fairy Fata Morgana in disguise, she tracks down her brothers. They are now swans by day, and human beings by night. Elisa vows to do everyting in her power to save her brothers. Fata Morgana comes to her in a dream and shows her how she must weave eleven coarse shirts from flax made of stinging nettles, in order that her brothers may regain human form. Until the task is accomplished, she must not speak a word. Meanwhile, a young King of the new land comes upon Elisa, and is smitten with her. He makes her his Queen, despite the protestations of the Archbishop, who regards her as a witch. One night, while she is picking stinging nettles in the churchyard, he informs the King of what she is doing. The people condemn her to be burned at the stake, but despite this, she manages to finish making the nettle shirts, so that the eleven swans can once more become Princes. Now, she is free to speak. She declares her innocence, and accepts the King's love. —JJ Film