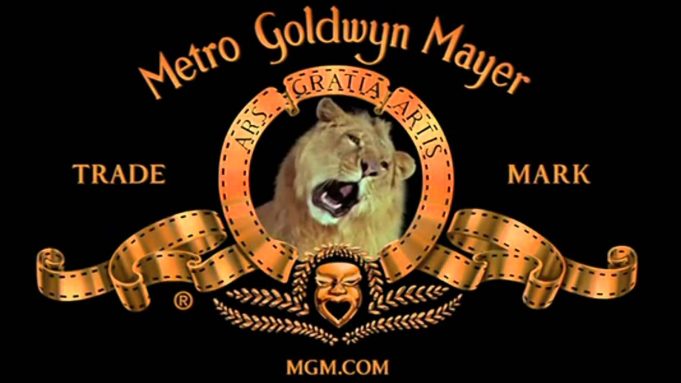 Additionally, MGM and NENT Group will partner on the apocalyptic thriller ‘Last Light’, in association with Peacock. Based on Alex Scarrow’s best-selling novel of the same name and originated by Viaplay Studios, Make It Happen Studio and REinvent, ‘Last Light’ tells the story of a family fighting to survive in a world suddenly thrown into chaos.

Filippa Wallestam, NENT Group Chief Content Officer: “Viaplay will soon be available in at least 16 markets and unique storytelling is a key part of our expansion strategy. We are proud of our long-term partnership with MGM and that we are now working together to co-produce series with some of Hollywood’s biggest names. Series like ‘Billy the Kid’ and ‘Last Light’ show the scale of our ambitions and will help put Viaplay on the map in our latest territories even faster.” 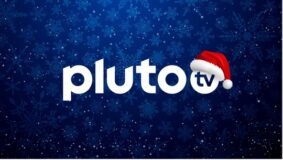 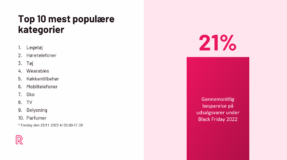