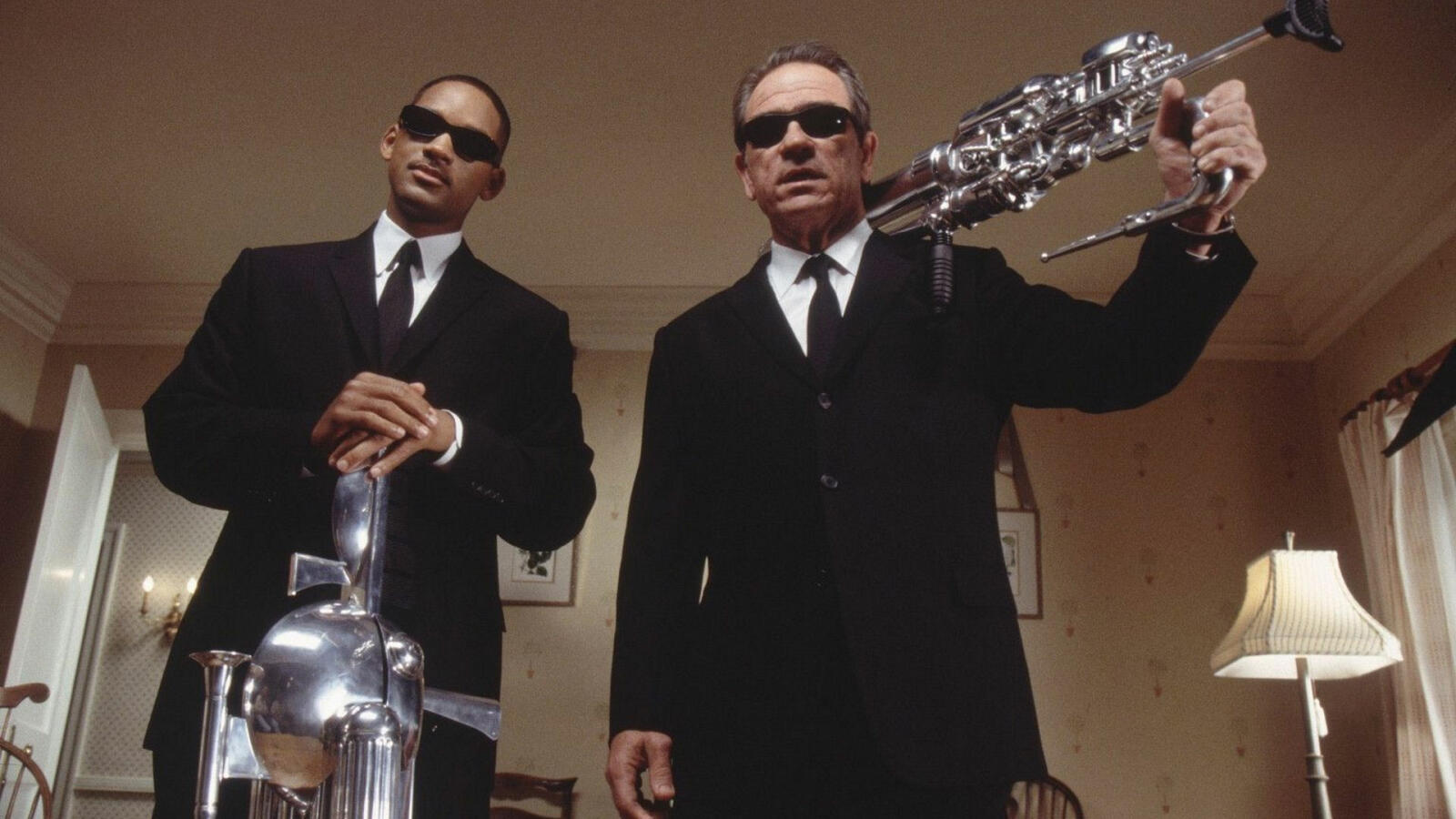 Instruktør: Barry SonnenfeldManuskript: Lowell Cunningham, Robert Gordon, Barry FanaroMedvirkende: Tommy Lee Jones, Will Smith, Rip TornResumé: Kay and Jay reunite to provide our best, last and only line of defense against a sinister seductress who levels the toughest challenge yet to the MIBs untarnished mission statement: protecting the earth from the scum of the universe. It's been four years since the alien-seeking agents averted an intergalactic disaster of epic proportions. And now it's a race against the clock as Jay must convince Kay-who not only has absolutely no memory of his time spent with the Men In Black, but is also the only living person left with the expertise to save the galaxy-to reunite with the MIB before the earth submits to ultimate destruction. —Anthony Pereyra {[email protected]}