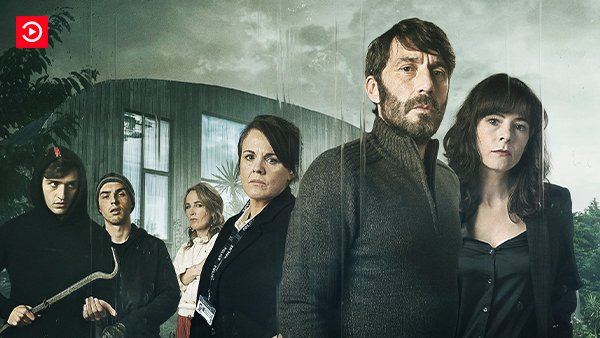 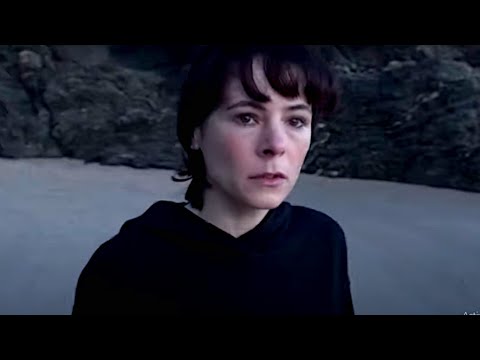 Manuskript: Mike Benson, Gareth TunleyMedvirkende: Elaine Cassidy, Tom Meeten, Helen BehanResumé: Sam and Rebecca hickey lead an idyllic life in their custom-built house in the west country. But their paradise is broken one night when two teenagers break into their home. In a paranoid rage, Sam kills one of the intruders, Syed Khalil. Sam stabs Syed in the back even though Syed is not a hardened thug and was trying to escape through a window at the time. Sam and Rebecca soon realise that Sam has committed murder, not self-defense. Along with their friend and guest Angela, they stage the scene to look like Syed attacked them, even planting a knife on him to make him seem more of a threat. At first, they seem to have got away with their lie, the police seem to take their story at face value. But there is one member of the investigation they barely notice who may be their undoing: Karen bailey is the "FLO" or family liaison officer whose conscience is triggered when she meets the dead teenager's father. Bailey's obsession with the injustice grows and her extra curriculum investigations uncover the real reasons the case has been pushed aside: a web of corruption that includes her own boss - Meanwhile, Angela proves to be an alcoholic loose cannon who may blab about what really happened. Sam and Rebecca both have secrets, and their cover-up of Syed's death affects them both in very different ways. Soon their innermost psyches will be laid bare in a terrifying series of traumas.