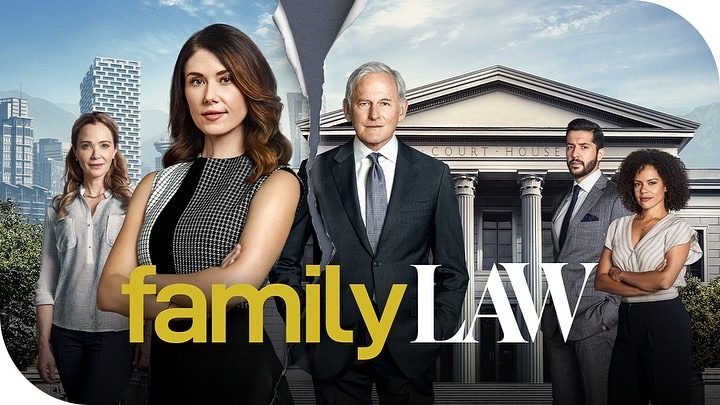 10-episode, one-hour drama follows a group of flawed family members who reluctantly work together at their father's law firm in downtown Vancouver. 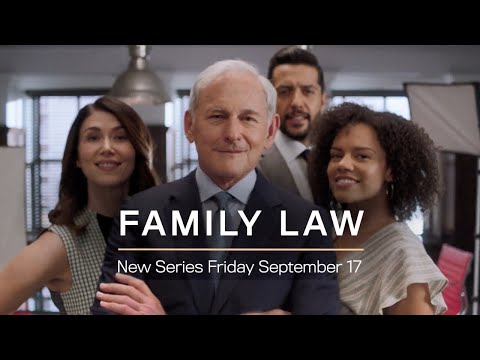 Manuskript: Susin NielsenMedvirkende: Jewel Staite, Zach Smadu, Victor GarberResumé: Abigail Bianchi is a lawyer who has a drinking problem which gets her in trouble and jeopardizes her career, she's placed on probation and can't find a job, the only person willing to give her a chance is her estranged father, Harry Svensson , a family lawyer who works with his other children, Daniel and Lucy whom she doesn't know. She tries to make it work but she and her father and siblings constantly clash. She tries to repair her relationship with her husband and her children. Especially her daughter. —[email protected]