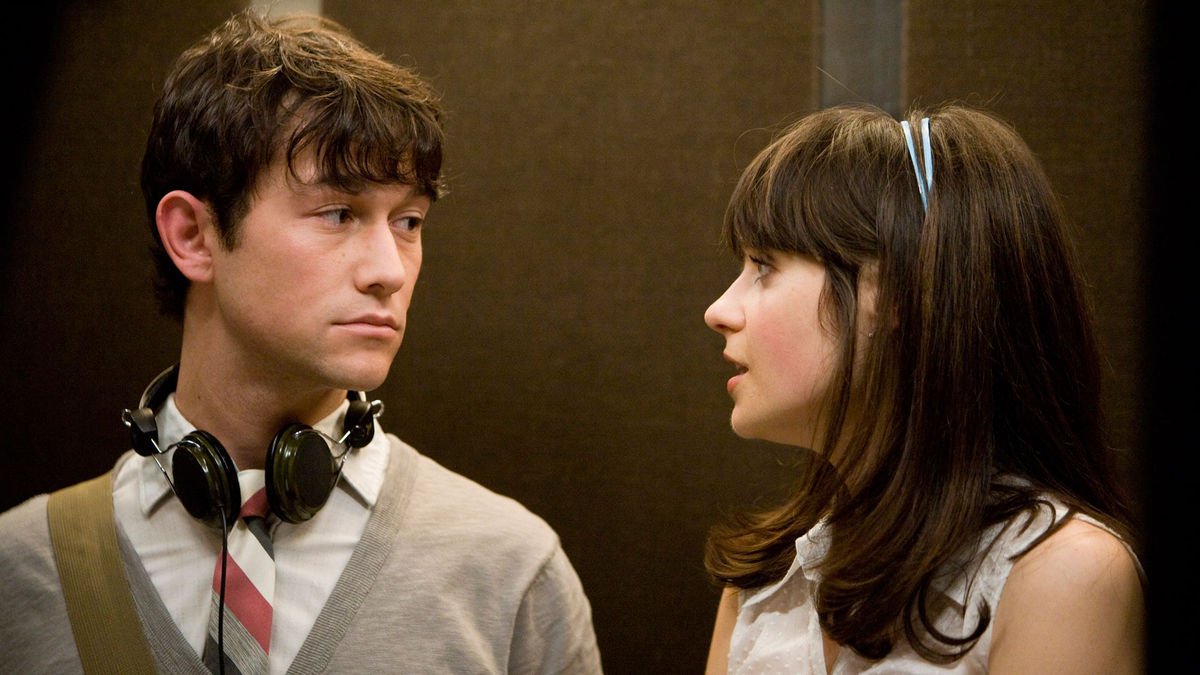 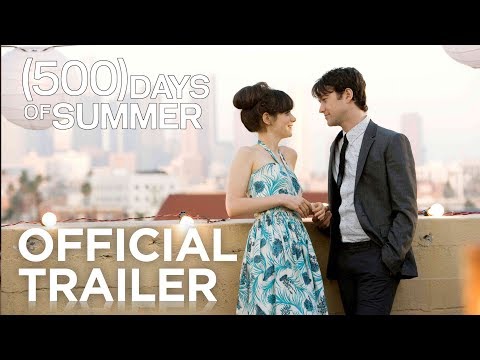 Instruktør: Marc WebbManuskript: Scott Neustadter, Michael H. WeberMedvirkende: Zooey Deschanel, Joseph Gordon-Levitt, Geoffrey ArendResumé: After it looks as if she's left his life for good this time, Tom Hansen reflects back on the just over one year that he knew Summer Finn. For Tom, it was love at first sight when she walked into the greeting card company where he worked, she the new administrative assistant. Soon, Tom knew that Summer was the woman with whom he wanted to spend the rest of his life. Although Summer did not believe in relationships or boyfriends - in her assertion, real life will always ultimately get in the way - Tom and Summer became more than just friends. Through the trials and tribulations of Tom and Summer's so-called relationship, Tom could always count on the advice of his two best friends, McKenzie and Paul. However, it is Tom's adolescent sister, Rachel, who is his voice of reason. After all is said and done, Tom is the one who ultimately has to make the choice to listen or not. —Huggo