In covert modern warfare, the line between right and wrong has blurred. This docuseries examines the moral ambiguities of war as embodied by the 2018 case in which a US Navy SEAL platoon accused its chief, Eddie Gallagher, of war crimes. 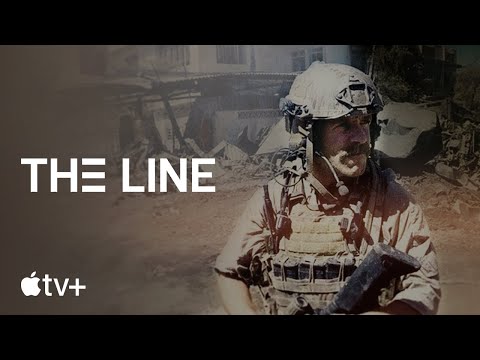