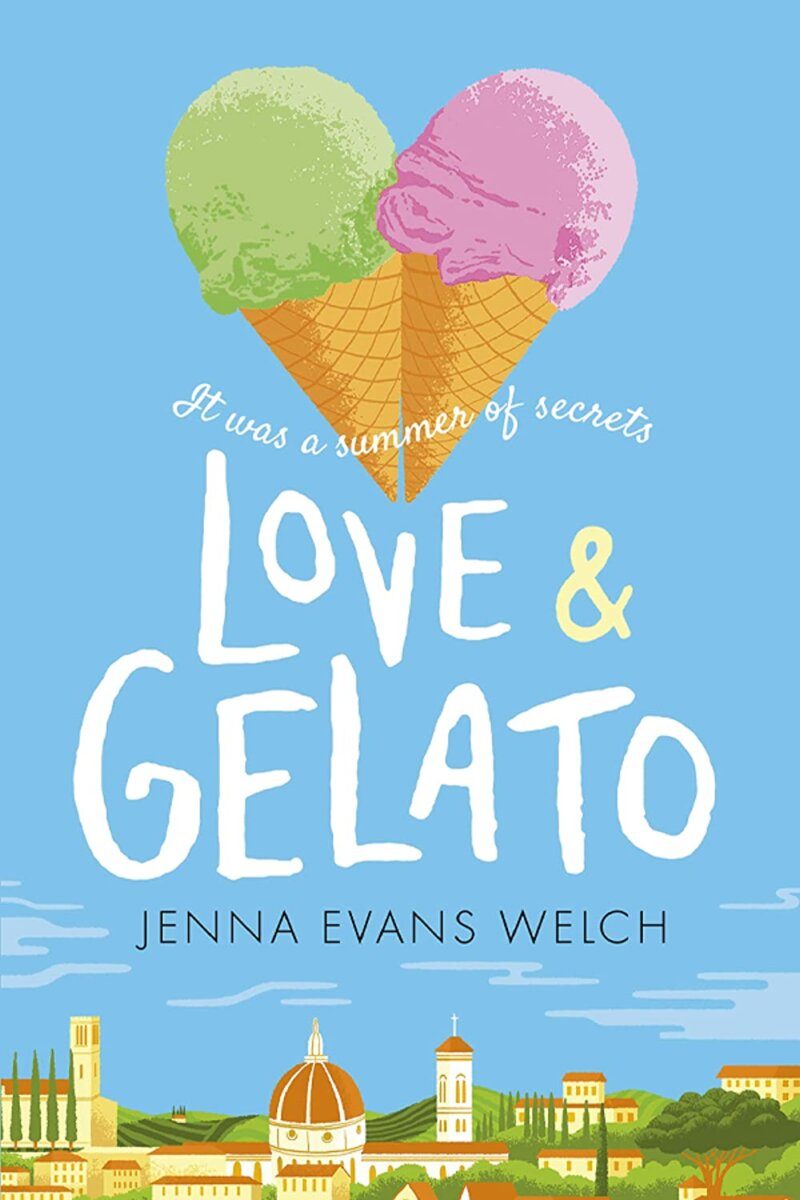 Making a promise to her sick mother, a pre-med student, has the summer of a lifetime in Rome, using her mom’s old journal as a guide as she slowly falls for the city’s charms, its people, and of course, the gelato. Based on the best-selling novel, Love & Gelato features Susanna Skaggs, Saul Nanni and Tobia De Angelis. 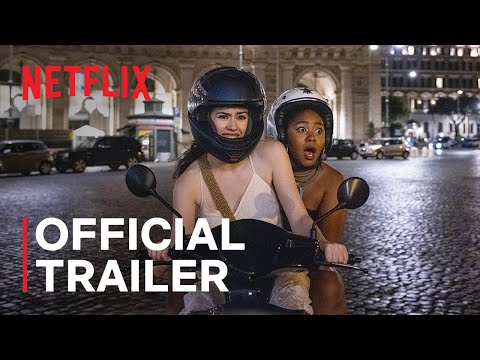 Instruktør: Brandon CampManuskript: Brandon CampMedvirkende: Owen McDonnell, Anjelika Washington, Susanna SkaggsResumé: Lina is spending the summer in Tuscany, but she isn't in the mood for Italy's famous sunshine and fairy-tale landscape. She's only there because it was her mother's dying wish that she get to know her father. But what kind of father isn't around for sixteen years? All Lina wants to do is go back home. But then she is given a journal that her mom had kept when she lived in Italy. Suddenly Lina's uncovering a magical world of secret romances, art, and hidden bakeries. A world that inspires her, along with the ever-so-charming Ren, to follow in her mother's footsteps and unearth a secret that has been kept for far too long. It's a secret that will change everything she knew about her mother, her father and even herself.