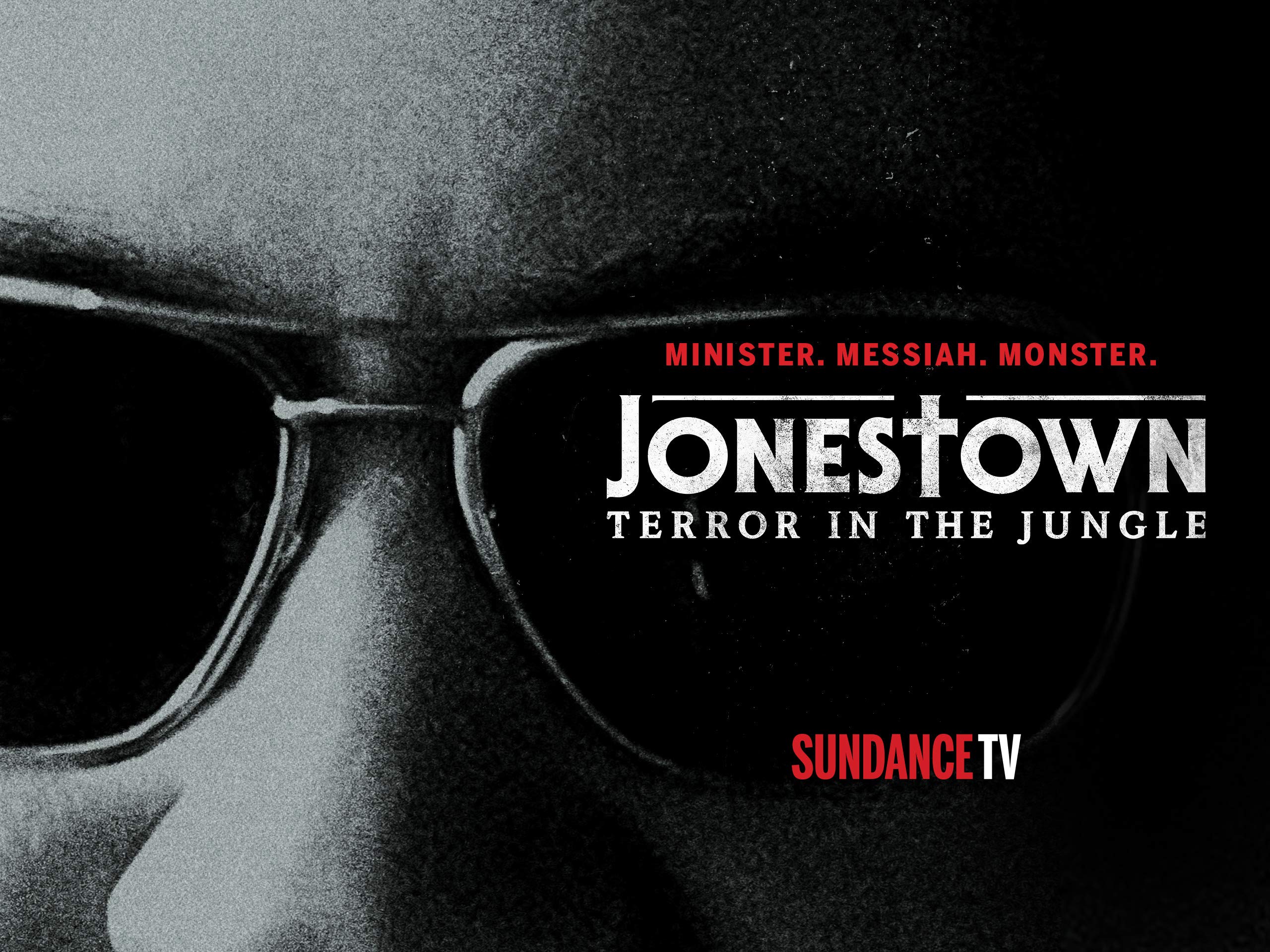 Jonestown: Terror in the Jungle Viaplay STREAM NU HER
Reportage

Medvirkende: Vernon Gosney, Leslie Wagner-Wilson, Tim CarterResumé: Released 40 years after the events of the 1978 Jonestown mass murder-suicide that killed more than 900 Americans, this four-part documentary tells the history of the the Peoples Temple religious group. It follows the group's leader Reverend Jim Jones from his roots as a charismatic preacher and civil rights advocate in Indiana into a narcissistic demagogue who led the biggest mass suicide in U.S. history. The story is based on the 2017 book by "Road to Jonestown" by Jeff Guinn.