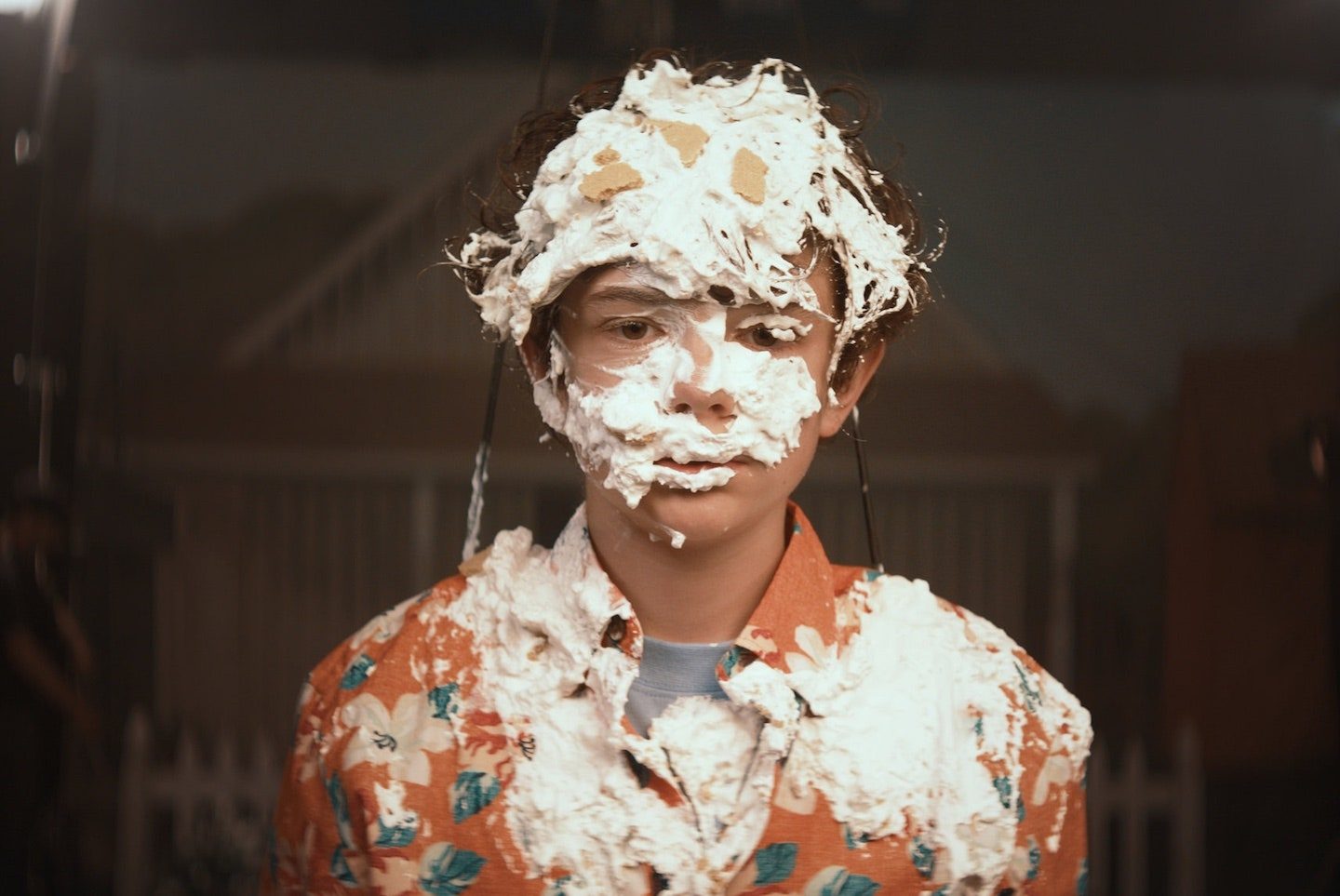 A young actor's stormy childhood and early adult years as he struggles to reconcile with his father and deal with his mental health.

Instruktør: Alma Har'elManuskript: Shia LaBeoufMedvirkende: Shia LaBeouf, Lucas Hedges, Noah JupeResumé: From a screenplay by Shia LaBeouf, based on his own experiences, award-winning filmmaker Alma Har'el brings to life a young actor's stormy childhood and early adult years as he struggles to reconcile with his father through cinema and dreams. Fictionalizing his childhood's ascent to stardom, and subsequent adult crash-landing into rehab and recovery, Har'el casts Noah Jupe and Lucas Hedges as Otis Lort, navigating different stages in a frenetic career. LaBeouf takes on the daring and therapeutic challenge of playing a version of his own father, an ex-rodeo clown and a felon. Artist and musician FKA Twigs makes her feature-film debut, playing neighbor and kindred spirit to the younger Otis in their garden-court motel home. Har'el's feature narrative debut is a one-of-a-kind collaboration between filmmaker and subject, exploring art as medicine and imagination as hope.