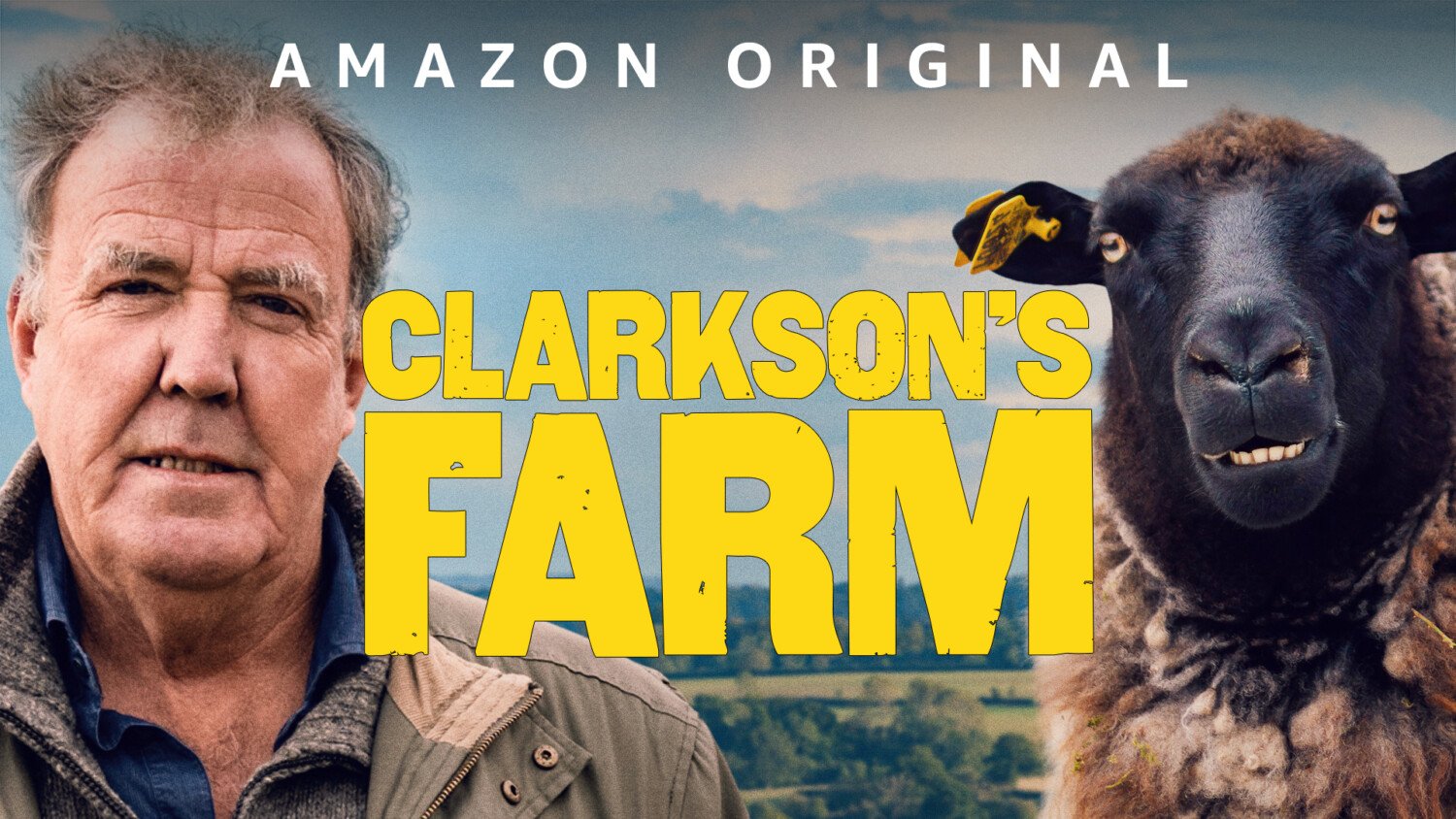 Jeremy Clarkson is a journalist, a broadcaster, and a man who travels the world to slide sideways in supercars while shouting. He is not a farmer, which is unfortunate because he’s bought a 1,000-acre farm in the English countryside and decided to run it himself, despite knowing nothing whatsoever about farming. The series follows an intense, backbreaking and frequently hilarious year in the life of Britain’s most unlikely farmer and his team, as they contend with the worst farming weather in decades, disobedient animals, unresponsive crops, and an unexpected pandemic.

Helped only by his gang of agricultural associates, Clarkson quickly discovers that a modern farmer must be a conservationist, scientist, shepherd, shopkeeper, midwife, engineer, accountant and tractor driver, often at the same time. Despite the calamities that ensue, this is most definitely not “The Grand Tour goes farming.” Here on the farm the failures have real emotional consequences and Jeremy, completely out of his comfort zone, must lean on others as he strives to grow crops, rear sheep and pull off environmental projects that are close to his heart. And yes, you read that last bit correctly. This is Jeremy Clarkson as you’ve never seen him before. 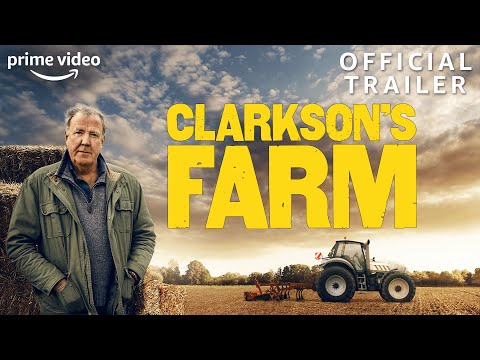