From acclaimed director Alex Gibney (HBO’s The Crime of the Century, Agents of Chaos, and The Inventor: Out for Blood in Silicon Valley), HBO documentary The Forever Prisoner tells the chilling story of Abu Zubaydah, the first high-value detainee subjected to the CIA’s program of Enhanced Interrogation Techniques (EITs), later identified as torture by those outside the agency. Having never been charged with a crime or allowed to challenge his detention, Zubaydah remains imprisoned at Guantánamo Bay in Kafkaesque limbo, in direct contravention of America’s own ideals of justice and due process.

Twenty years on, The Forever Prisoner reveals the origins of the clandestine operations that led the United States, in the “War on Terror,” on a path of cruelty, deceit, and self-deception. With new revelations and a level of detail made possible by several lawsuits launched by Gibney and producer Ray Bonner against the CIA, captivating, first-hand accounts from the first two interrogators to question Abu Zubaydah, FBI agents Ali Soufan and Stephen Gaudin, and a shocking interview with CIA contractor James Mitchell, the chief architect of EITs, the film uncovers the incompetent and deceptive practices that the U.S. government followed in order to expedite and legalize EITs in the aftermath of 9/11. As a result, torture as a government policy was authorized by the United States for the first time in history. 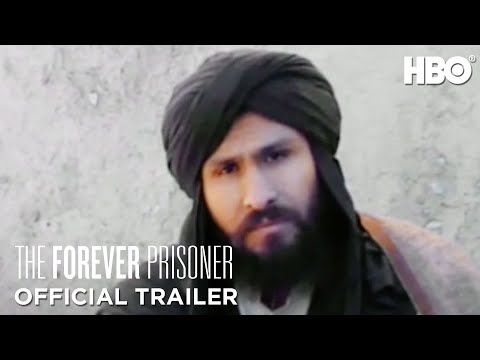