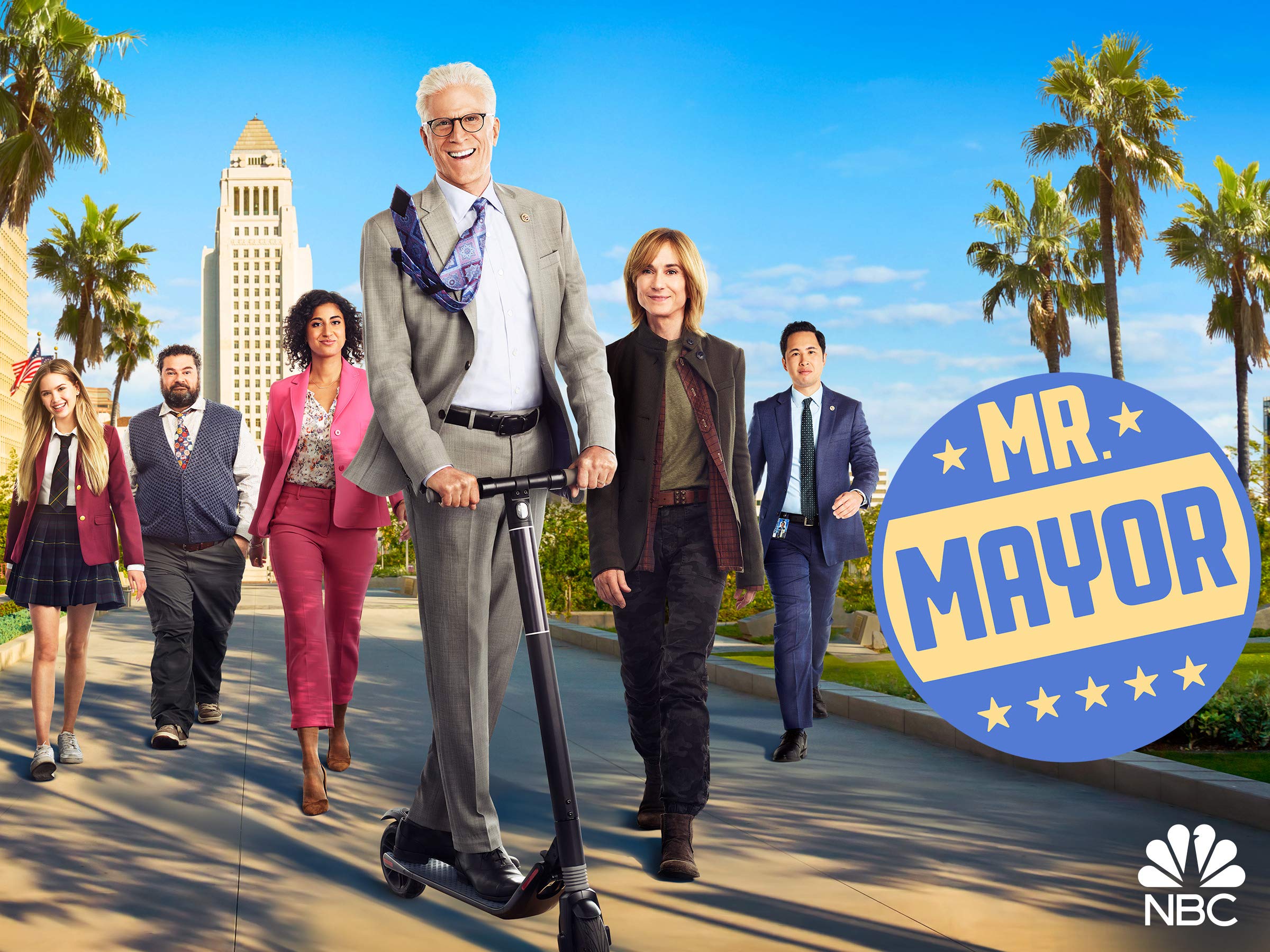 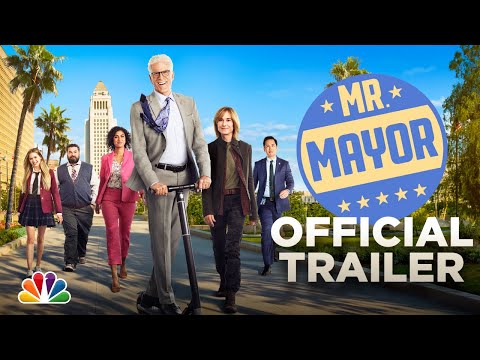 Manuskript: Robert Carlock, Tina FeyMedvirkende: Ted Danson, Holly Hunter, Vella LovellResumé: When retired Los Angeles businessman Neil Bremer decides to run for mayor of his beloved city, he surprises everyone and wins the seat. With great ideas and commitment to the community, he optimistically sets out to get to work shaking up City Hall. However, he quickly discovers navigating politics is not business as usual. There are opinions to be heard, ribbons to be cut and foods to be eaten -- all in support of his fellow citizens. Luckily, he can rely on the know-how of his political-veteran deputy Arpi -- whose savvy and ambition make her equal parts friend and foil -- and the dedication of his offbeat staff to keep him on the right path, as well as some inspiration from his teenage daughter.