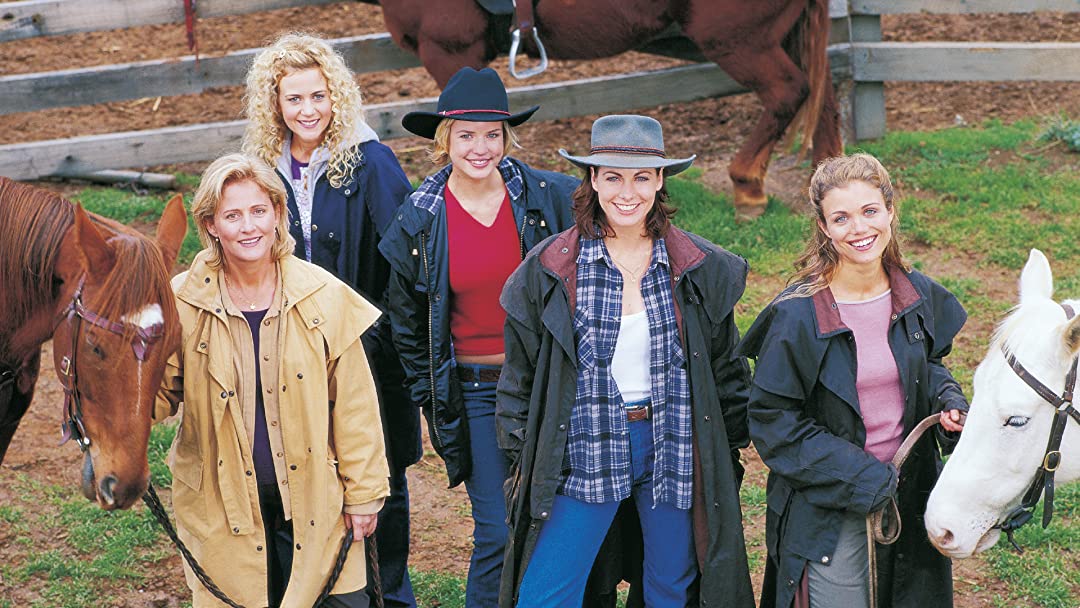 Manuskript: Posie Graeme-Evans, Caroline StantonMedvirkende: Aaron Jeffery, Rachael Carpani, Simmone MackinnonResumé: Hardship and respect for the land are key at Drovers Run, a vast cattle ranch in the Australian outback that once belonged to Jack McLeod. Now, with his passing, his two daughters are reunited to decide the ranch's future. While Tess initially wants to sell her share, she finds that the land beckons to her. And her sense of optimism is much needed, given that Claire has spent years struggling to keep the ranch financially afloat. These two decide to run it together, with their housekeeper and mother-figure, Meg, her teenage daughter, Jodi, and a local girl, Becky, who is escaping her own troubles in town. Their lives are hard and the obstacles many, but the rewards are every bit as grand as the wild open land they've inherited. Based on the successful 1996 telemovie of the same name.