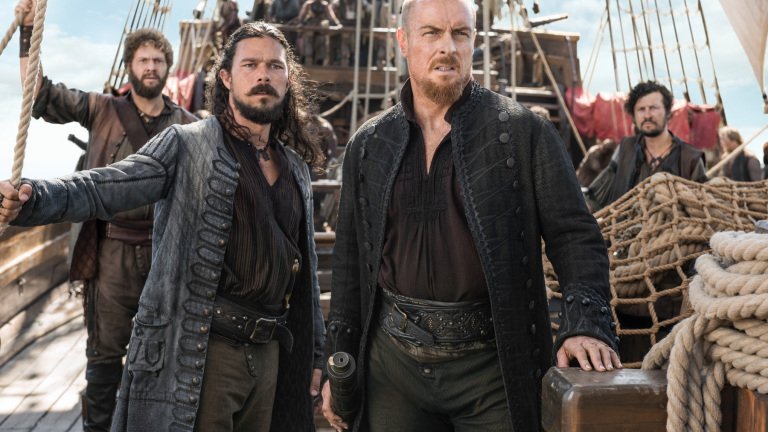 1715. The Golden Age of Piracy in the Caribbean is at its apex. The former British colony of New Providence Island is now lawless territory, controlled by the most notorious pirate captains in history. The most feared among them is Captain Flint.

But as the British Navy returns to these waters, threatening to exterminate Flint and his crew, another side of him emerges. Driven by deep, complicated, even romantic motives, Flint allies himself with the formidable Eleanor Guthrie, daughter of the local smuggling kingpin who turns the pirates loot into profits. Together, they forge a plan to hunt the ultimate prize, and by winning it, stave off reclamation of their home to ensure their survival.

Arrayed against them are a series of opponents: rival captains, jealous of Flint's power; Eleanor's father, whose ambitions for the island conflict with his daughter s; and a young sailor, John Silver, recently recruited onto Flint s crew, who will somehow manage to constantly undermine his captain s agenda. 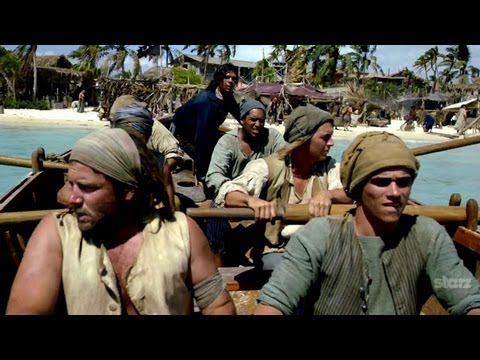